We envision an inclusive and just America, free of prejudice and hate,
where all can live with dignity and prosperity.

To promote equity and reduce prejudice towards Muslims and other
marginalized communities in America through advocacy, service, and evidence-based programming. 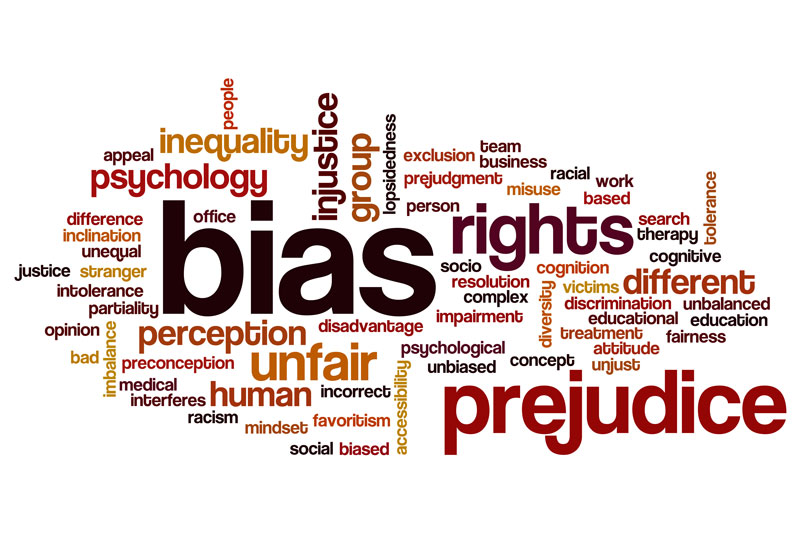 On February 10, 2015, Deah Shaddy Barakat, Yusor Mohammad Abu-Salha, and Razan Mohammad Abu-Salha (Our Three Winners) were killed in their Chapel Hill home in a hate crime. This crime was not only a shock to the families but to so many people around the world.
Though American Muslims and marginalized groups have been no stranger to hate violence, there have been few tried interventions that have successful prevented these crimes from happening in the first place.

With increasingly demonizing rhetoric towards American Muslims and marginalized groups and a rise of hate crimes Our Three Winners Foundation (OTW) has an especially important role to play in disrupting the rampant hate that risks becoming the status quo. OTW was created to honor the short, but rich lives of Deah, Yusor, and Razan and to develop systematic and lasting solutions and interventions to mitigate prejudice, bigotry, and hate crimes.

Deah Barakat was only 23 years old when actions motivated by hate ended his life far too early.
He was a regular, American kid with dreams, goals and heart for service. He was the youngest of three, and his kindness and generosity showed through in his relationship with his siblings.
Deah’s humanitarian efforts and love of people, basketball friends and family was evident in all he did.
His servant’s heart made him special, and his commitment to helping the less fortunate was a guiding force in his life. Deah’s work and passion has continued as his legacy of service is realized through the focus of the OTW Foundation. Through the continued support of Project Refugee Smiles as well as a number of other efforts that ensure the perpetual showing of love and community building, Deah’s efforts and commitment to humanity lives on.

Yusor's name, which means “ease,” comes from a verse in the Holy Quran: “With every hardship comes ease.”  She brought ease and joy to her family and friends throughout her entire life. A high achiever, Yusor blossomed, becoming invested in her community both socially and philanthropically. She had a passion for helping others, whether through leading the service chapter of NC State University’s Muslim Student Association, organizing an annual health fair for the underserved in her hometown of Raleigh, or traveling abroad to provide care and share the stories of refugees displaced by war.
​
Yusor married Deah, a boy she met in elementary school, in December of 2014 - one day after her 21st birthday. That same month, she learned she was accepted to the University of North Carolina’s School of Dentistry and would be joining her husband in the coming fall.  Along with her husband Deah and sister Razan, Yusor was planning to travel abroad in the summer of 2015 to provide dental and humanitarian care to the refugees fleeing war.  She would never take that trip as her life was tragically cut short, only six weeks after her wedding day, but her compassion and empathy will live on through Project Refugee Smiles and other programs inspired by her legacy.

Razan was a 19-year-old student of Architecture at North Carolina State University’s School of Design. Since a young age, Razan utilized her talent and creativity to benefit others. She painted and sold portraits of peace, donating thousands of dollars in proceeds to provide medical and humanitarian aid for children in the Middle East. Razan also used her creative talents to organize and promote a bi-weekly community service project in Downtown Raleigh to feed and spend time with the homeless, an endeavor that lives on today.
Razan was Editor-in-Chief of the Athens Oracle, her high school newspaper. She was an avid reader, a fitted cap collector, a photographer, and a long-distance runner. After the tragic hate crime that claimed her life, her brother Yousef Abu-Salha and her best friends began running for charity and completed the Rock 'n' Roll Half Marathon on her behalf. She is the inspiration behind the annual "Run for Razan 5K", a race created in her honor.  Razan is remembered by her loved ones as fun, kind, gentle, and wise beyond her years.

“I have a dream one day, to have a unified and structured community. Have a voice in our society and support the youth with their projects.”

"Hijab is my constant reminder that we aren't living for this world. Hope we ladies can reap the rewards of this daily test. #perservance"

In person meetings only by appointment