Eliminate Hate, One Bias at a Time

All donations are Zakat eligible and tax-deductible.

The Story behind The Organization

On February 10, 2015, Suzanne Barakat's brother Deah, her sister-in-law Yusor and Yusor's sister Razan were murdered by their neighbor in Chapel Hill, North Carolina. The perpetrator's story, that he killed them over a traffic dispute, went unquestioned by the media and police until Barakat spoke out at a press conference, calling the murders what they really were: hate crimes. As she reflects on how she and her family reclaimed control of their narrative, Barakat calls on us to speak up when we witness hateful bigotry and express our allyship with those who face discrimination. 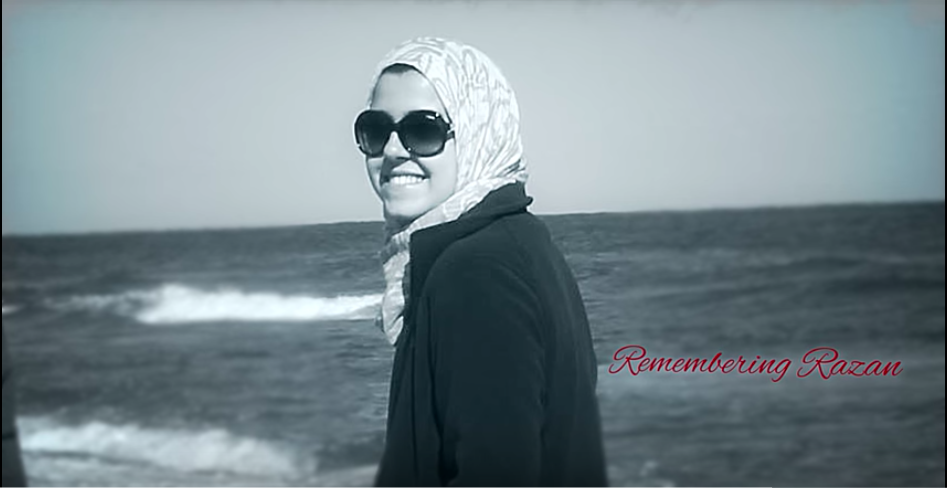 Our Three Winners Foundation - an organization founded to combat hate crimes, is outraged at the murder of ...
Read More →

Razan was hard-working, dedicated, compassionate, and comforting. Whether it be a painting of a dove on the Palestinian ...
Read More →
Follow on Instagram
Tweets by our3winners